Arielle Lehmann is an Israeli writer and a social psychologist specializing in group processes and teamwork. Arielle is interested in nearly everything, however her greatest passions are people and words. In her writing Arielle studies empathically emotions and reflections that are both elusive and profound. Her books focus on interpersonal relationships which she explores using innovative literary structures.

Her last book “A Country Beyond Belief” documents Israeli society through the powerful stories of 18 inspiring people. The book, created together with photographer Eldad Rafaeli,  depicts a diverse and fascinating portrait of life in  Israel.

Arielle started reading and writing fiction when she was three years old. During her schooling years she has received numerous academic awards, however she passed a standard driving test after more than 10 attempts.  At the age of 20 Arielle had a surgery to remove a polyp from her vocal cords resulting from intense talk. Since then Arielle has learned to express herself softly.

Arielle was born in Jerusalem and grew up in Tel-Aviv. She completed her PhD in the department of Psychology at the Hebrew University. She co-founded and managed for 5 years a London-based start-up company developing software for group communications. Arielle is an expert group facilitator and wrote the Israeli Open University textbook about group processes. She was a member of the founding team of the educational department of the Association of Civil Rights in Israel (ACRI). At present Arielle is a partner at Psyfas, a leading Israeli consultancy for teamwork in medical teams. Arielle currently lives with her husband in Israel where they raise together their four children. 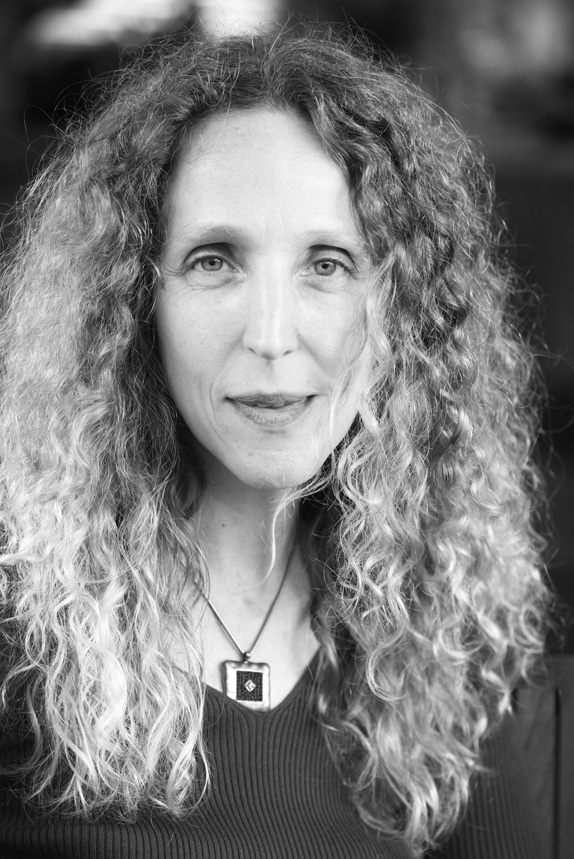